As an avid skier and athlete, who traveled between his family’s regal palazzo in Florence. To the mountains of Switzerland and the glamorous resort island of Capri. Emilio Pucci naturally embodied the post-war. A jet-set lifestyle that captivated a new generation of modern, active women. Later on, his designs were prized by the world renowned female icons and celebrities. Including stars like Marilyn Monroe, Sophia Loren, Jackie Kennedy, and Gloria Guinness. Even Madonna and Nicole Kidman are part of the circle.

What are Emilio Pucci Sunglasses?

Inspired by exotic cultures and by the natural landscapes of the Mediterranean. Emilio Pucci Sunglasses brought luscious, bright color to their designs in a unique way. A sophisticated fusion of colors like lemon yellows, bougainvillea pins, frosted lilac, azure blue, and even almond green became the brand signature. The effect of their products was glorious, joyful, and perfectly captured the new mood in style and fashion. Instantly recognizable. Emilio Pucci Sunglasses color combinations release excitement and emotion to allow the designs of their products to remain relatively simple.

How Did The Company Start?

Born in the year 1914 to one of Florence’s oldest families. Emilio Pucci, the Marquis of Barsento has became a fashion phenomenon in the year of 1950s era. Additionally, with a trailblazing vision that continues to show up until today. Although, despite the fact that he relinquished a private life of aristocratic leisure.

Hence, the Marquis was nonetheless crowned as “The Prince of Prints” by the international fashion press. Who was smitten by his bold, artistically new designs and radical approach to fashion at that time? Majority of the influence is in contemporary fashion. Emilio Pucci’s legacy continues to be a major inspiration behind the birth of the “Made in Italy” brand trademark and a milestone in Italy’s sportswear concept.

Around the year of 1950s, Emilio Pucci Sunglasses began developing signature prints, exquisite graphic and abstract designs. Which swirled like in a kaleidoscope perspective. The organic forms, also pulsing with geometric patterns mimic contemporary art forms. But, were inspired by the world around him similar to Sicilian mosaics, the heraldic banners of Siena’s Palio horse race. As well as Bali Batiks and African motifs.

It was the first time in the industry that such optical illusions had been incorporated into clothing. Hence, the effect was highly original. But, not to mention to be extensively copied in the years to come. Each print carries the designer’s name “Emilio”, in tiny hand-written form. Thus, marking the debut of a designer’s name as an external logo.

Working out of his empire, the designer began showing his collections to the international press and buyers in Florence, Italy in 1951. He became a popular hit with lots of American retailers such as Saks Fifth Avenue and Neiman Marcus. By that time, who were enthralled by the explosive color and the wearability of his simple designs. So, the effortless yet elegant clothing, which took women from day to evening. Also, from jets to seaside cocktail parties, it perfectly captured America’s new sportswear sensibility. It complemented the glamor of the high-rolling, jet-set crowd. Being a fashion trendsetter throughout the year of 1960s and 70s. Hence, the brand of Emilio Pucci Sunglasses zoomed to popularity amongst the country’s richest and most stylish women.

In the year of the 1990s, Emilio Pucci Sunglasses printed a surge in popularity. As the world’s fascination with the brand got passed on to Emilio’s daughter, Laudomia Pucci. So, she began to take over her family business. In April of 2000, an alliance and collaboration were formed between Emilio Pucci Sunglasses and LVMH, a French luxury group. Hence, acquiring about  67% shares of the company. In a short time, the company has built a global empire network of more than 50 stores worldwide. Also, the brand has soared once again on the international fashion stage.

Are Emilio Pucci Sunglasses Worth It?

If you do not mind sacrificing the budget for style. It is recommended to invest in Emilio Pucci Sunglasses as most female world icons and celebrities adore these sunglasses. Being an outstanding brand for more than 60 years in the industry has proven its worth. Also, Emilio Pucci Sunglasses are a unique style of choice for eyewear among the glamorous lifestyle among women. 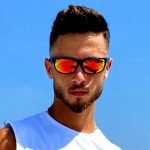 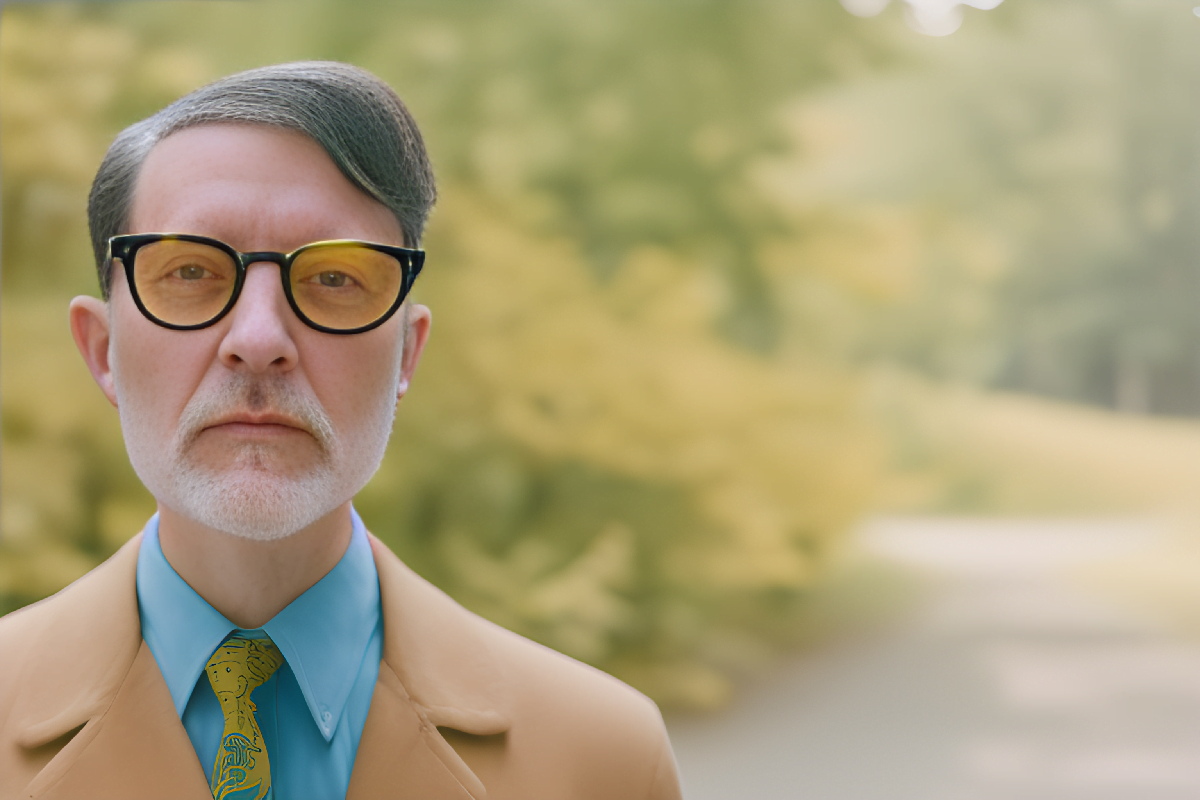 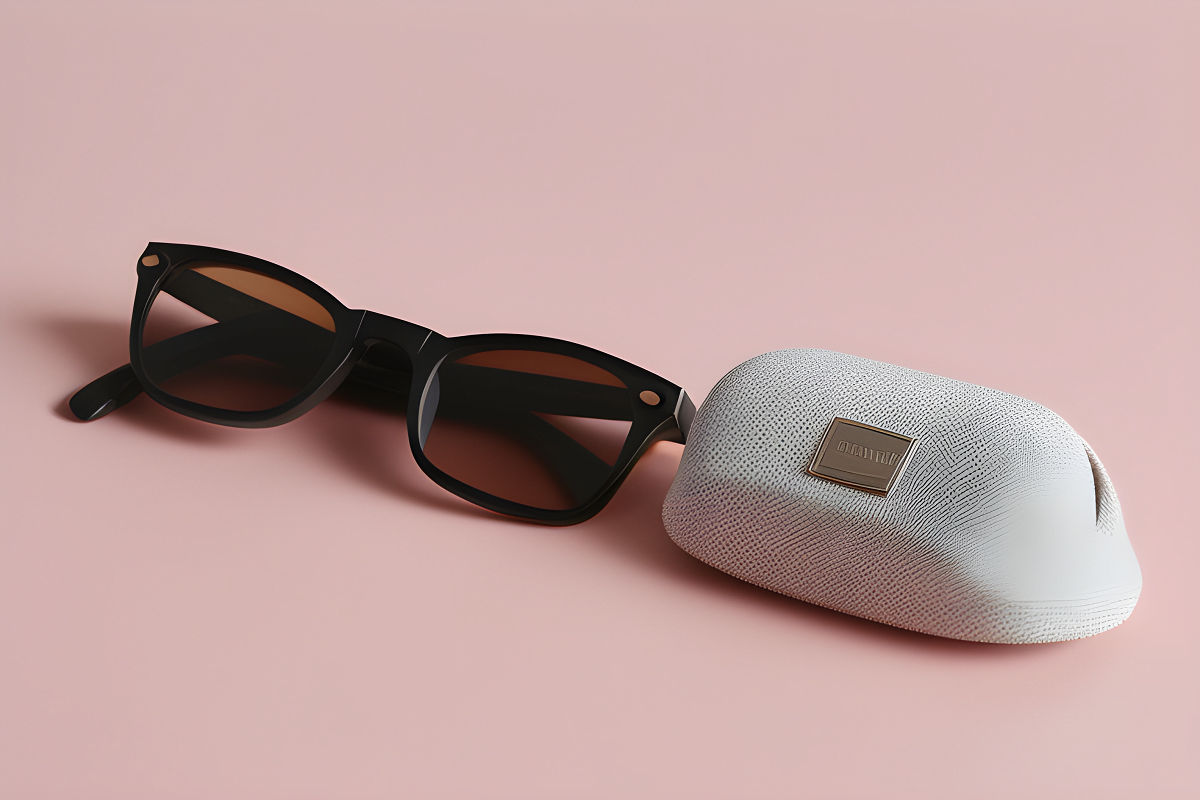 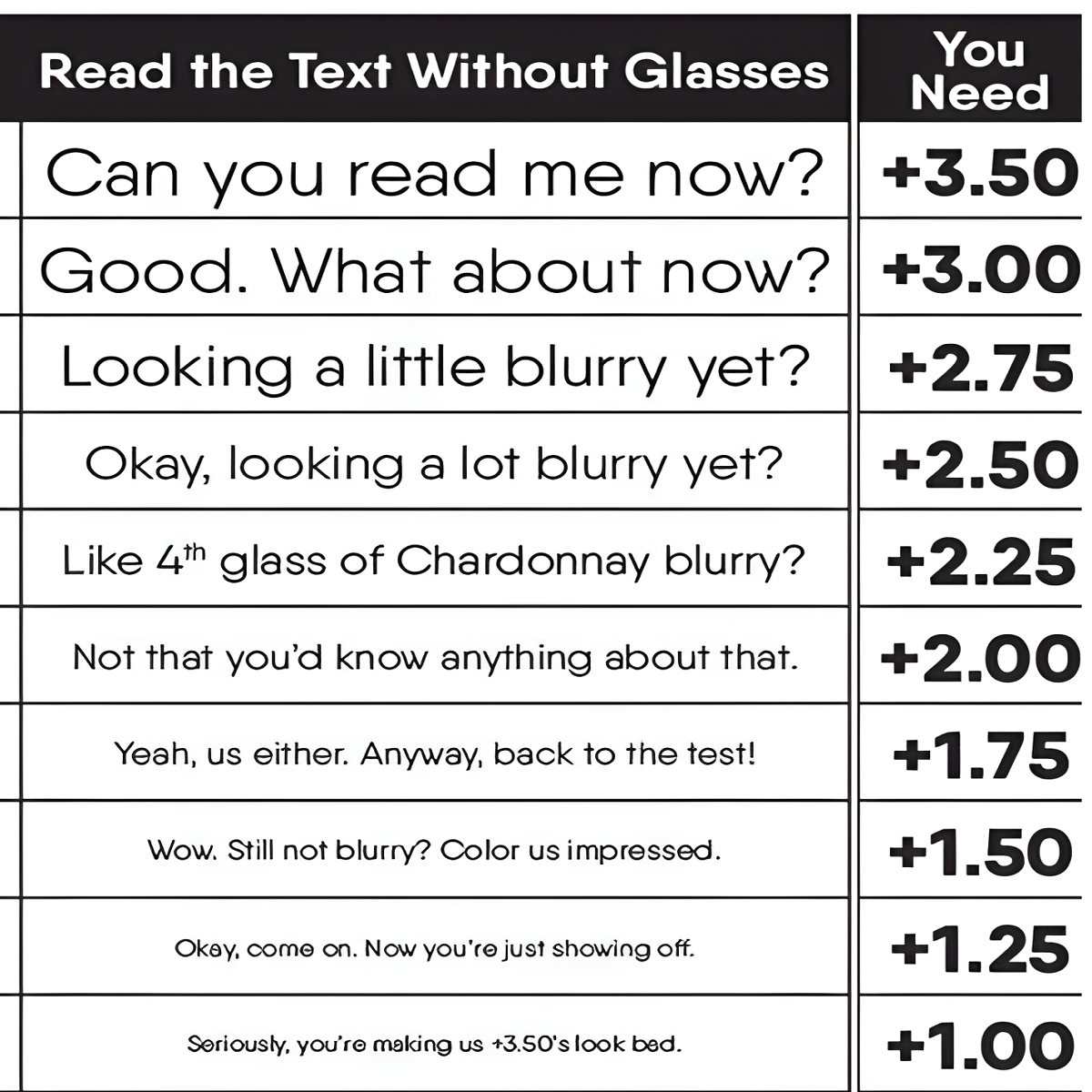